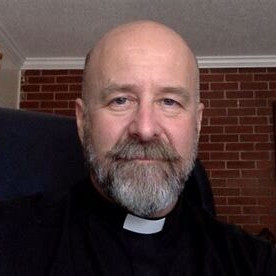 Fr. Longenecker was brought up in an Evangelical home in Pennsylvania. After graduating from the fundamentalist Bob Jones University with a degree in Speech and English, Longenecker went to study theology at Oxford University. Eventually he was ordained as an Anglican priest and served as a curate, a school chaplain in Cambridge and a country parson on the Isle of Wight.

Realizing that the Anglican Church and he were on divergent paths, in 1995, Longenecker and his family were received into the Catholic Church. For ten years, he continued to live in England where he worked as a freelance writer and charity worker. Then in 2006 the door opened to return to the United States and be ordained as a Catholic priest. Fr. Longenecker now serves as Pastor of Our Lady of the Rosary Church in Greenville, South Carolina. 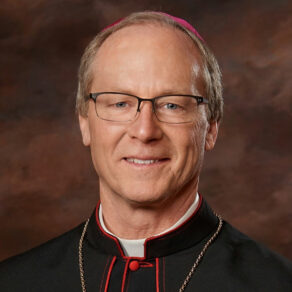 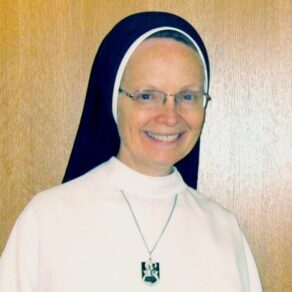 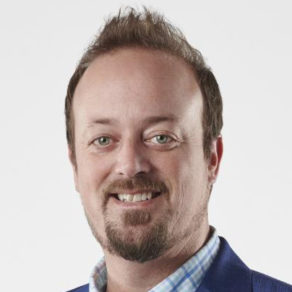 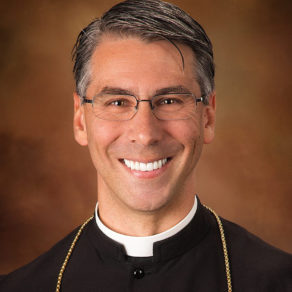